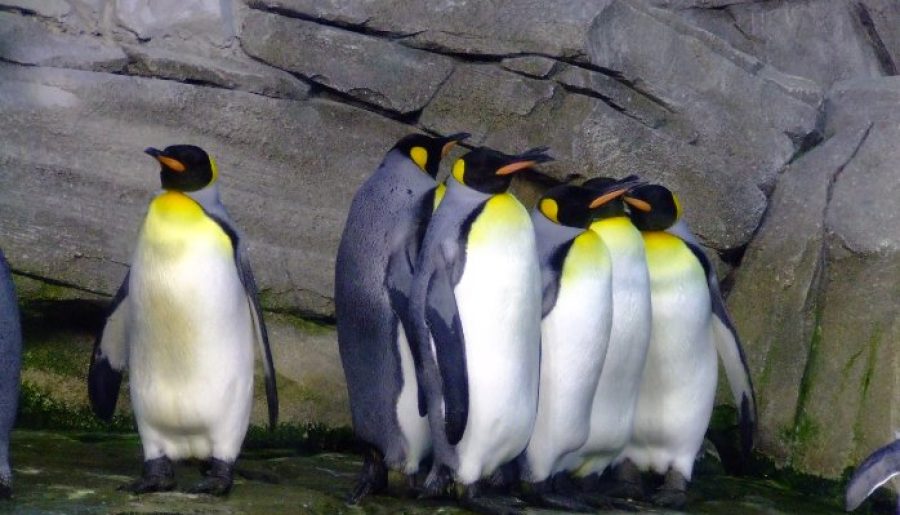 Dissenters are often regarded in History as the “normal” characters in a world of fools, the ultimate humans, brimming beyond themselves with reason (in the case of scientific pioneers) or morality (in the case political dissidents.)

But one’s own experience of dissent is more an excercise in frustration and self-doubt. And one’s experience of direct contact with lone dissenters is often one of anxiety, as if standing too close for comfort to risquées situations.

The science of human conformity to group pressure suggests that, far from being a natural reaction, dissenting in the face of unanimous group pressure is not something that humans do well or often. This seems to justify the sense that dissenters might indeed be psychologically (and not just by reason of being a minority) fringe.

In a classic experiment in the ‘50s run by Solomon Asch (see a brief video intro here https://youtu.be/NyDDyT1lDhA), it was shown quite starkly for the first time that even something as compelling as the evidence of “one’s own eyes” regularly succumbs to the pressure of different unanimous (and grossly erroneous) opinions.

What the Asch experiment also importantly underlined however was that conformity drops dramatically provided that the unanimity is punctured by at least one prior dissenter. In other words, if you have at least one example of dissent, the chances of seeing things right and relying (again) on your own senses, is largely restored.

Two things to take away:

In organisational terms, the consequence of the two propositions is that, in order to preserve the independence of opinion in group judgment, one should rely neither on naturally emerging pluralism, nor on the compelling force of reason or good sense alone. One should seek actively to cultivate the presence of dissenters.

One should, in other words, make dissenting, institutional.

Dissenters, therefore, are good, not because they’re right (more often than not they aren’t), but because, on the off chance that they are, they can salvage common sense and restore sanity to board rooms, as well as parliament hills, when no one else is left that would.

Professionals are often territorial about their specialisms. Ask structural engineers what they think about the architect’s job, or the […]

Articles, In the press, Overview

Professionals are often territorial about their specialisms. Ask structural engineers what they think about the architect’s job, or the sales [..]

One of the more common boilerplate clauses in commercial contracts is the one that attempts to limit future modifications of the contract itself [..]