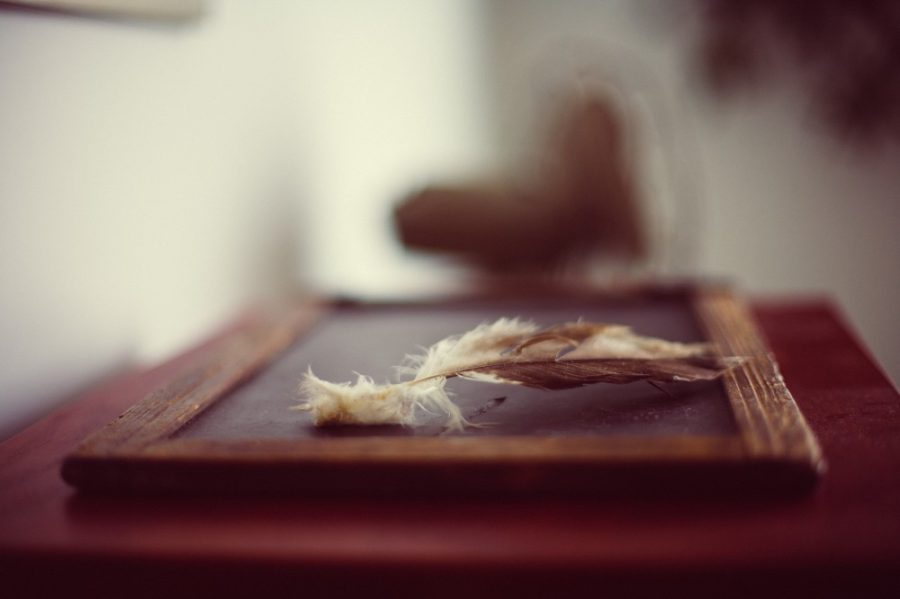 One of the more common boilerplate clauses in commercial contracts is the one that attempts to limit future modifications of the contract itself to agreements in certain form (usually in writing and signed by the parties). They’re known sometimes as “NOM clauses”, with “NOM” standing for “no-oral-modifications”.

No modification or variation to this Agreement shall be valid unless made in writing and signed by the Parties.

(Copyright disclaimer: I’m not crediting this to any one author in particular because I just came up with it, but if anyone ever used it in precisely this form, do let me know, I’ll include the appropriate credit…)

It is easy to see why business people would want this included in a carefully negotiated contract. Binding the parties to some formality in future conduct can be useful in keeping the obligations of the parties neat and clean (and easier to prove in court). Also producing a written amendment can have a “pacing” effect, forcing people to settle down and think more carefully about what they’re agreeing to (or so the argument goes.)

Despite being pervasive in commercial contracting and, at first glance, a rather common-sense approach to business, the law is a complete and utter mess in dealing with this type clause.  Very briefly:

Why? Well, one reason appears to be logical. The reason why a court should enforce NOM clauses is the same reason why it should reject it. Which naturally puts both legislators and judges in a philosophical pickle. That reason is “freedom of contract”: people are “free to agree” when they write up the clause, but they’re also just as free when they jointly decide to agree orally something else. Or are they?…

While the logical puzzle is interesting for legal geeks, the practicality of the matter is that one should always look to the “applicable law” clause first before betting on a NOM clause (one way or the other). For instance (last I checked): New York General Obligations Law seem to support the effect of NOM clauses, same as the Californian Civil Code. English common law position is openly divided (at the Court of Appeal), while German law recognizes only a more stringent form of the NOM clauses but not the simple ones. In Romania, the position of the New Civil Code favours the subsequent informal modification over the written NOM clause, but we don’t yet know how effective such a subsequent informal agreement would be in Romanian courts.

But even where such clauses are supported by the legislator, there are judge-made nuances, competing theories and additional grounds for limiting their effect when it would be unfair to uphold them literally.

The conclusion? Use the clause (and draft it tightly) if you wish, but look twice, check the law applicable to that particular contract and check competing theories and alternative grounds. It would also be wise, in any event, not to bet the house on its being effective.

(for a great academic analysis of the matter, I recommend Florian Wagner-von Papp’s article in Current Legal Problems, available here).

By Adrian Iordache, February 1, 2017
Articles, In the press, Overview

By Adrian Iordache, October 31, 2019
Articles, In the press, Overview

Adrian Iordache on Enforcement of Arbitral Awards in the Kluwer Arbitration Blog!

Read Adrian Iordache’s contribution to Kluwer Arbitration Blog on Enforcement of Arbitral Awards set aside at their seat. [..]