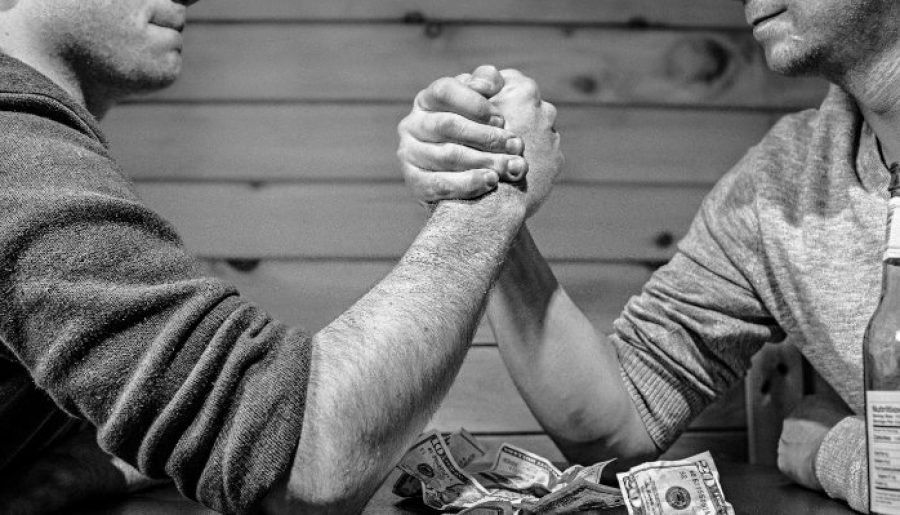 (on why commercial mediation – sometimes – works)

I was recently involved in a successful mediation with an expert. This is not the news but it occurred to me that successful commercial mediation is not to be taken for granted but rather should require some explanation.

In short: how is it that two companies, with direct vested interests in resolving a dispute, manage to fail miserably at it for years, while the addition of one complete stranger, over the course of one day, in a procedure that is not even binding, can do the trick? This is a real question of some practical importance, for protracted disputes are expensive affairs.

The problem, in this contributor’s mind, is the following: one-to-one negotiations can generate cooperation “traps”, even if both parties might fair better if they compromised. I don’t think anyone  knows for sure why that is, but it might have to do with the fact that 2-person games are plagued by an age-old and pretty much intractable problem of safely anticipating the other’s moves. We don’t really know what’s in another person’s head. So we draw the metaphorical gun first and then everybody’s worse off. Hence the “trap”.

What the stranger-expert in the room does is to introduce a twist in the powerful motivator that is ‘reputation’. Reputation is a mighty force in the universe and people will do just about anything to protect it. With a stranger-expert in the room, the negotiator is alert (often unconsciously) to the fact that someone else (perhaps a respectable someone else) is watching and passing judgment. That accomplishes two things: it puts the negotiator on his best behavior; and it gives each party some grounds to hope that the other might be on her best behavior too.

So, with less anxiety about the next move and “better angels of their nature” whispering in their ear, the parties and their self-interest are freed to cooperate.

Dissenters are often regarded in History as the "normal" characters in a world of fools, the ultimate humans, brimming beyond themselves […]

Professionals are often territorial about their specialisms. Ask structural engineers what they think about the architect’s job, or the […]

By Adrian Iordache, December 28, 2021
Articles, In the press

What is legal technology for? We are delighted to highlight a new article signed by Adrian Iordache in the CIArb’s The Resolver magazine, [..]

Kudos to our very own Adrian Iordache who co-authored together with Liana Cercel a new Article in this year’s 2nd installment of the [..]